Desert Glam: Earthy Tones with a Hint of Rock and Roll

Kele's family have been going to Scottsdale, Arizona to watch the San Francisco Giants play in spring training games for more than 30 years, so an annual pilgrimage to the area has been a longtime family tradition. Over the years, as wives and kids have joined the mix, it became increasingly trickier to find enough hotel rooms for the growing brood. Kele’s parents had been on the hunt for a vacation home when they stumbled upon this funky abode, then they tapped us to help with all things design.

As we dug into the concept for this home, we were definitely inspired by the surrounding desert, then we after a little research decided we should layer it with a bit of 70’s rock-n-roll glam to add something unexpected. The house was originally built in the early 1970’s, and Kele grew up listening to that era of music with his folks, so we thought it would be a fun nostalgic nod for them. We also learned that Stevie Nicks grew up here, so we channeled what a Fleetwood Mac afterparty might look like in the desert: Desert Glam.

The house had most of its charm ripped out of it over the years, so we made it our mission to layer it back in during our remodel. We also knew that we wanted this three bedroom, two bath home to be used as a vacation rental, so infusing instant-vacation-vibes was a key lens with which we chose the materials and furnishings.

Here are a breakdown of the rooms we transformed: 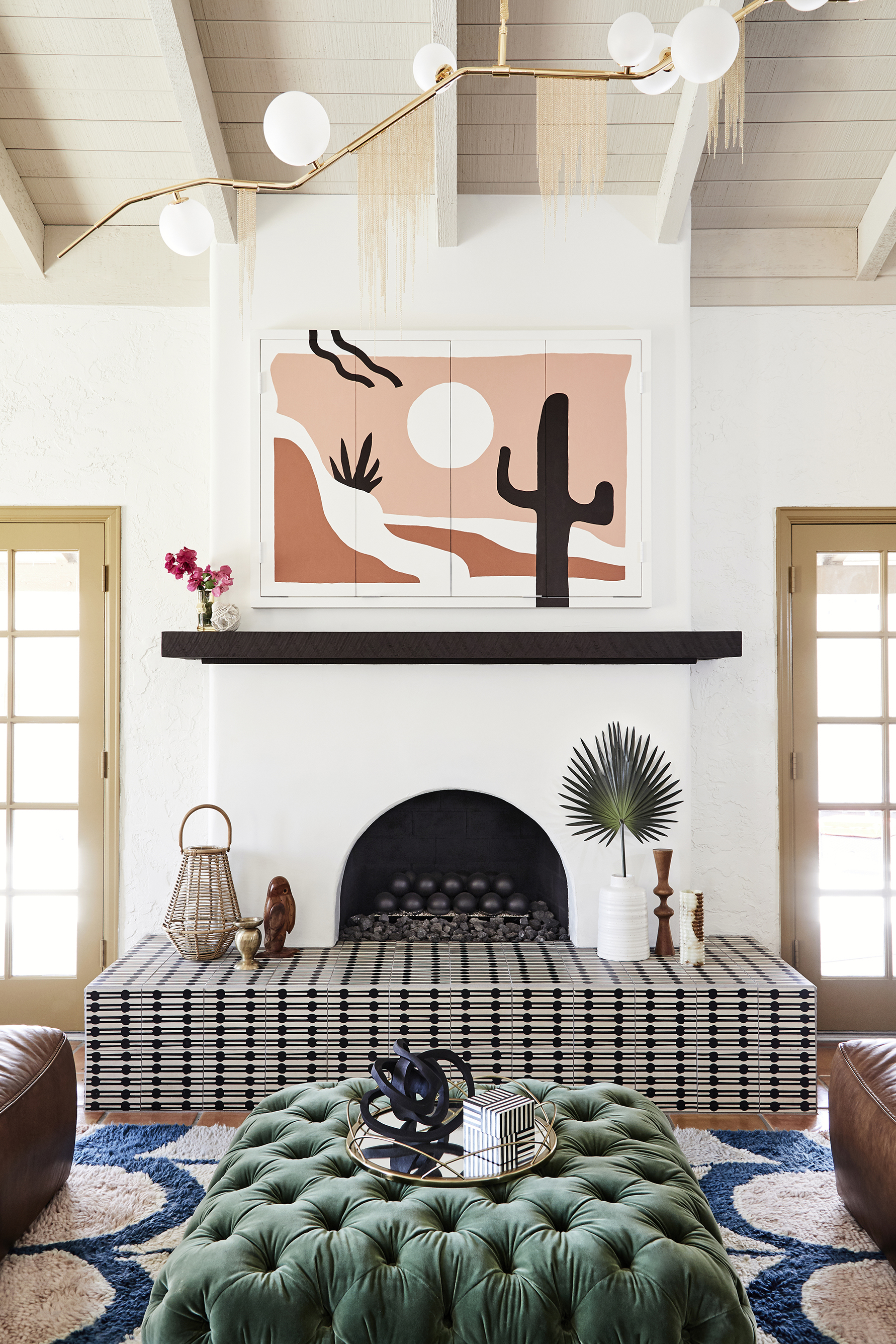 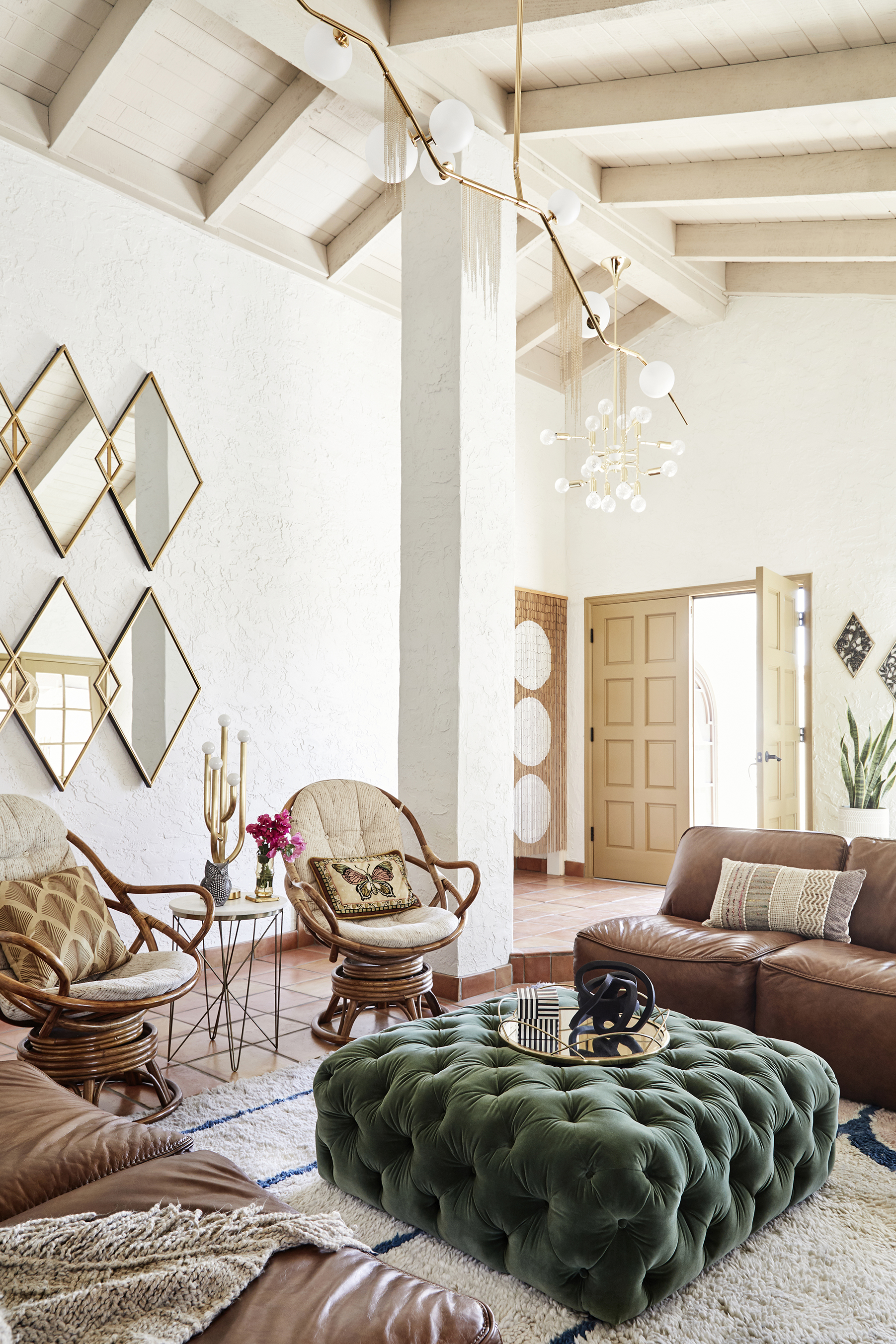 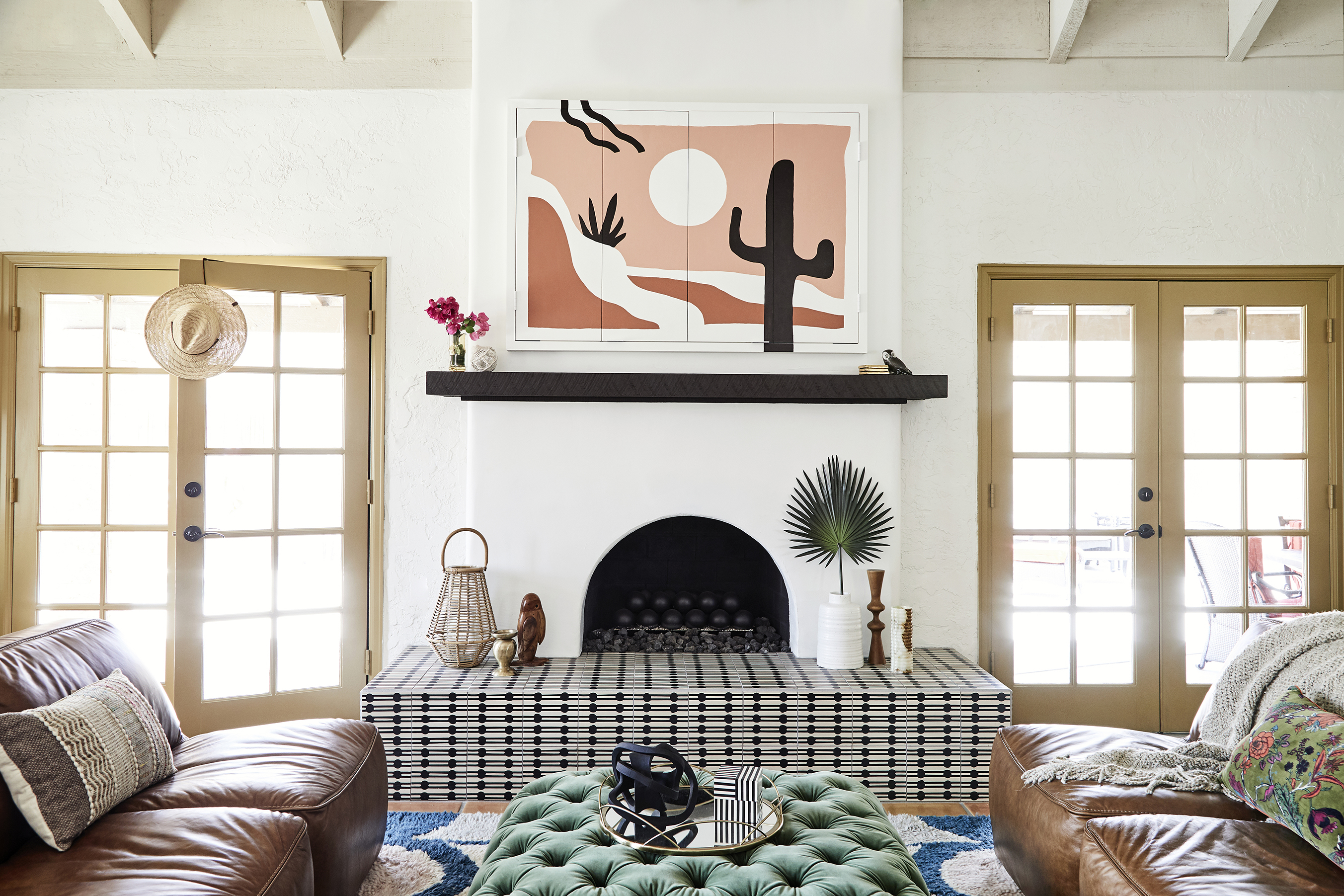 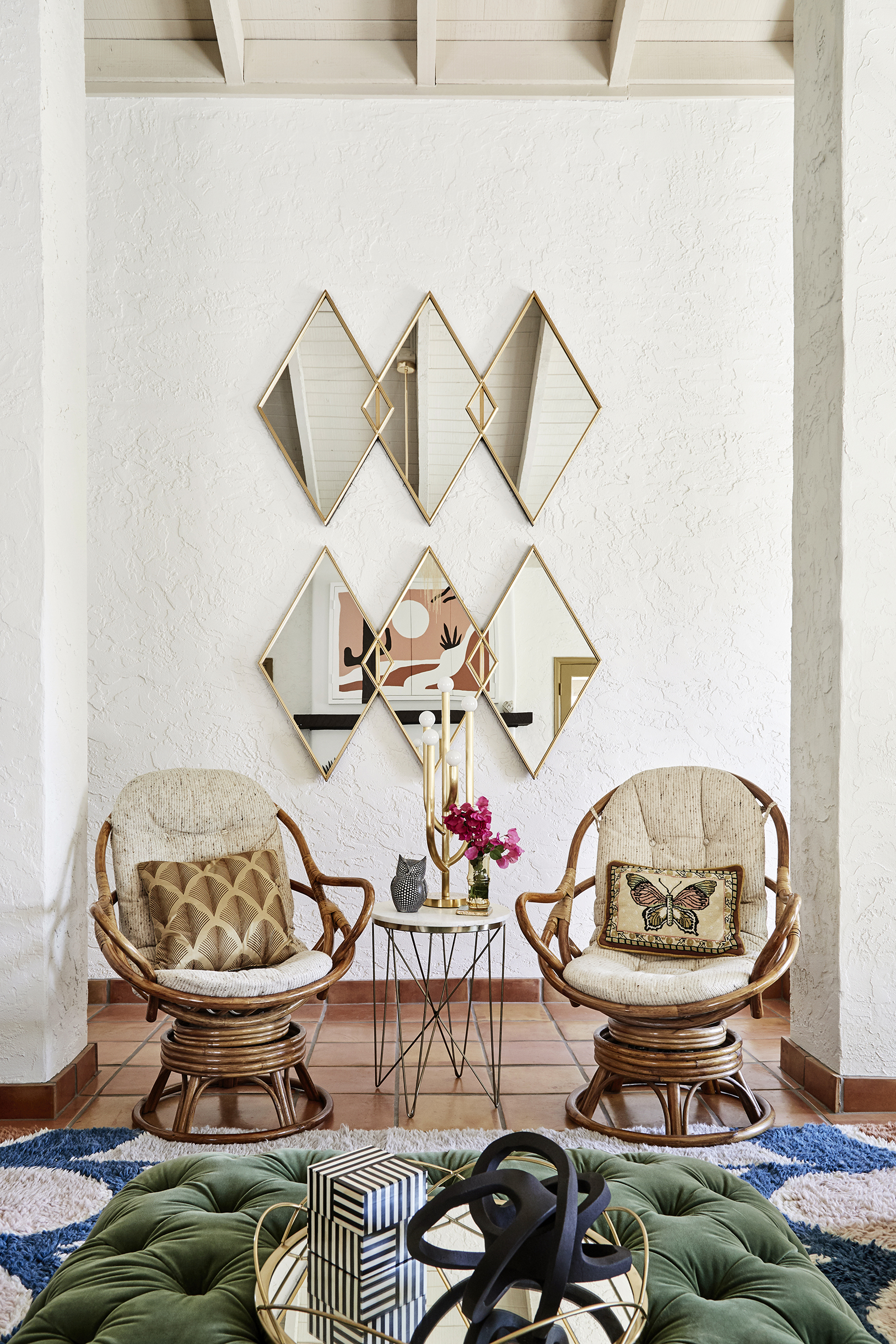 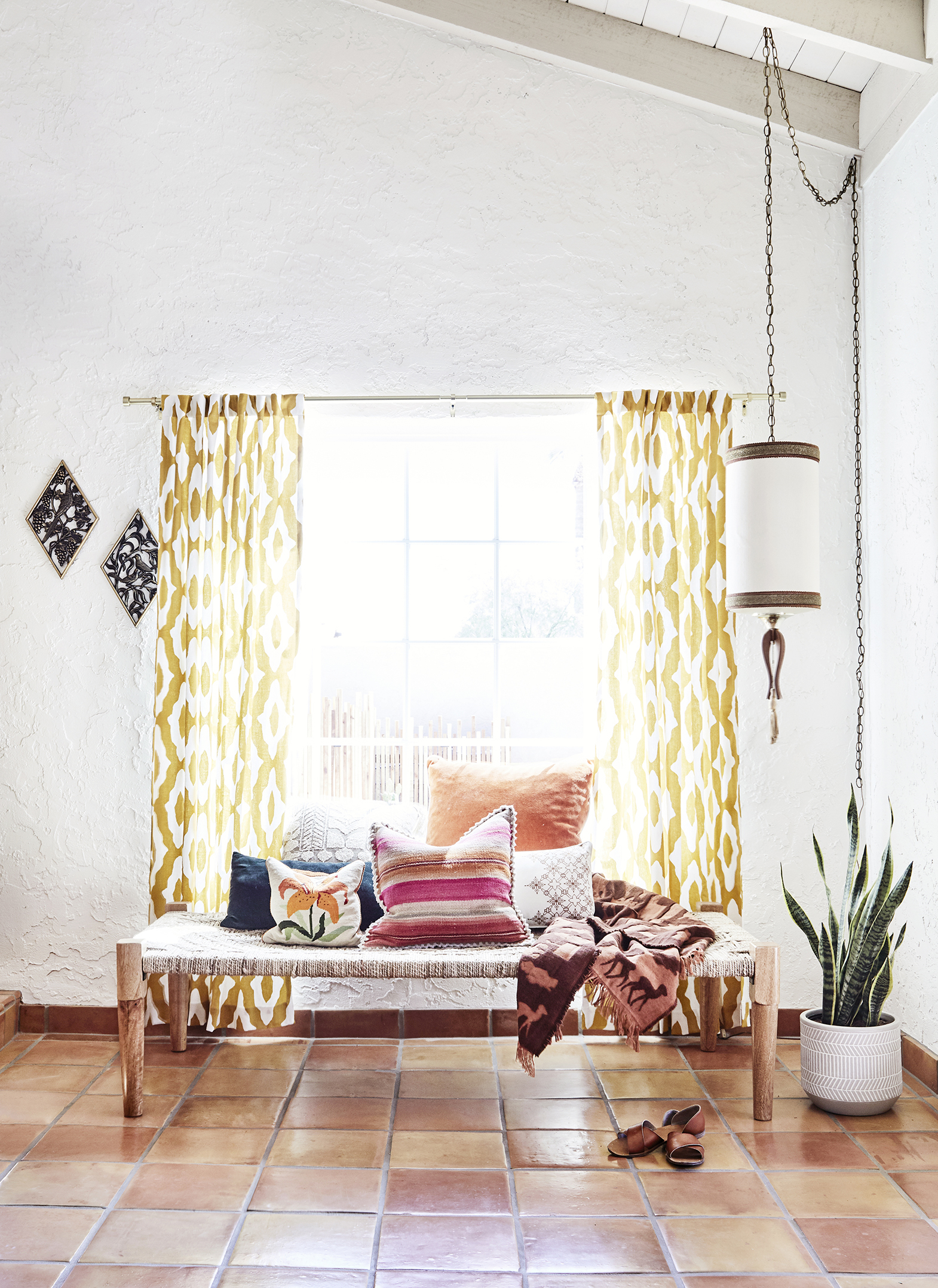 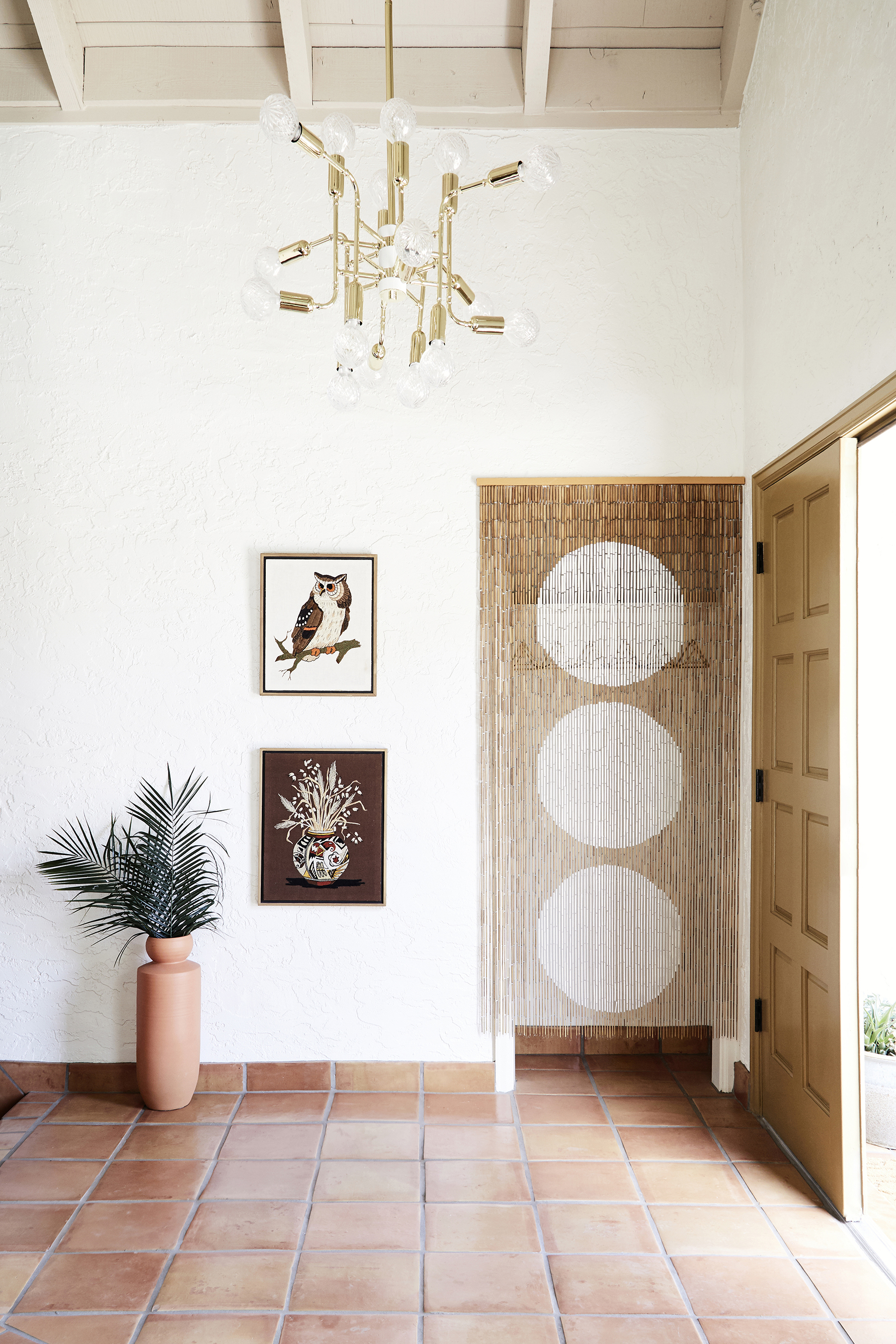 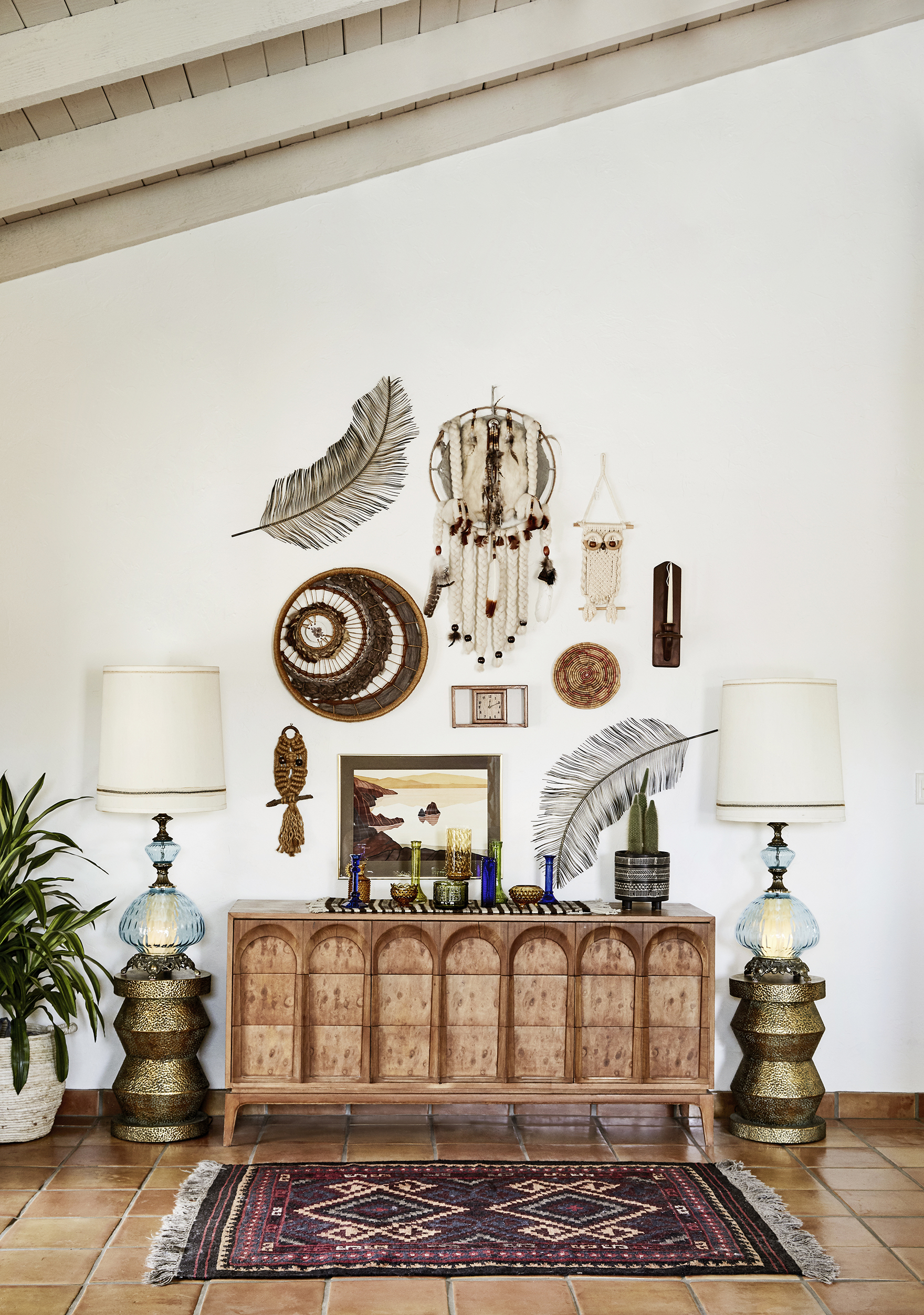 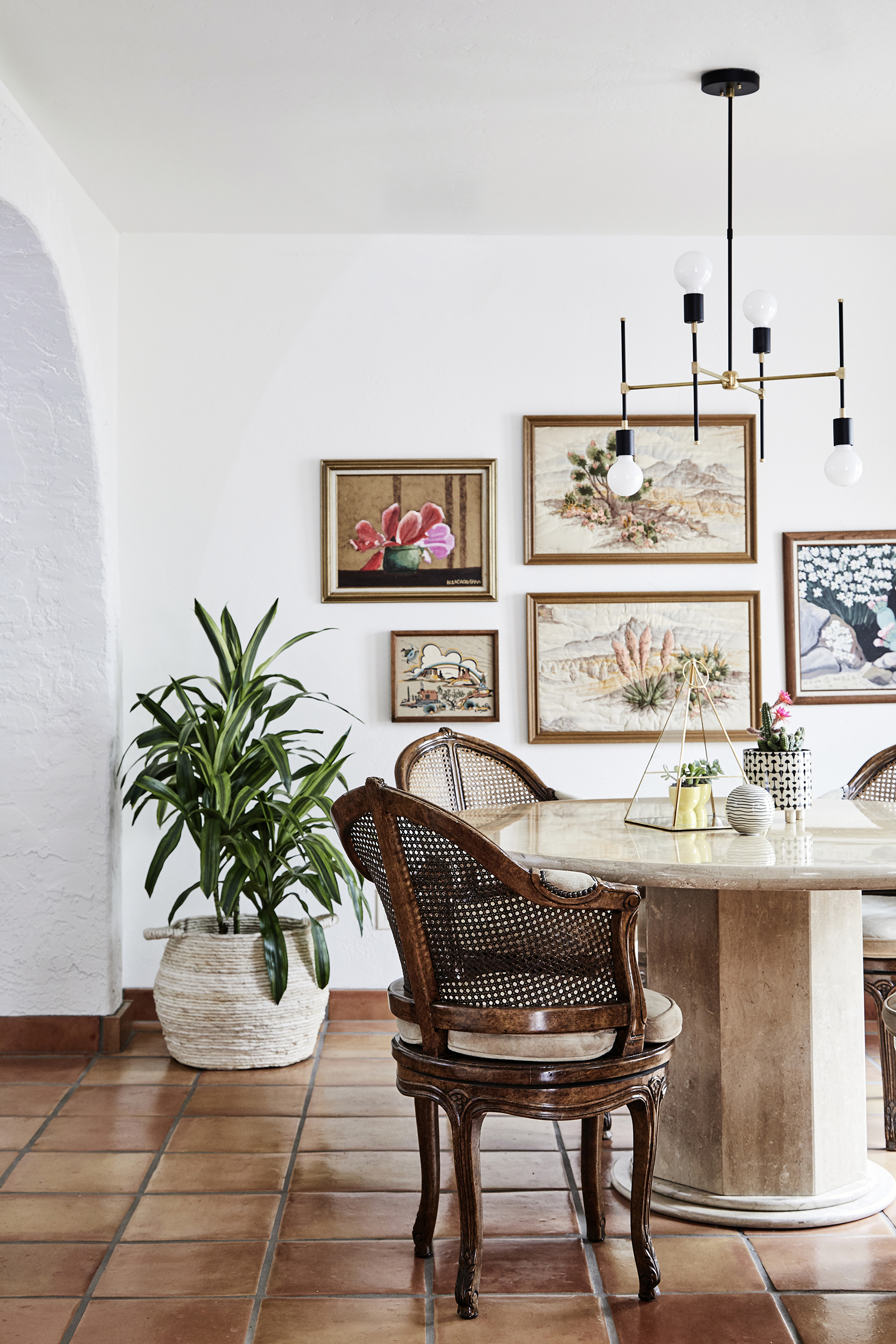 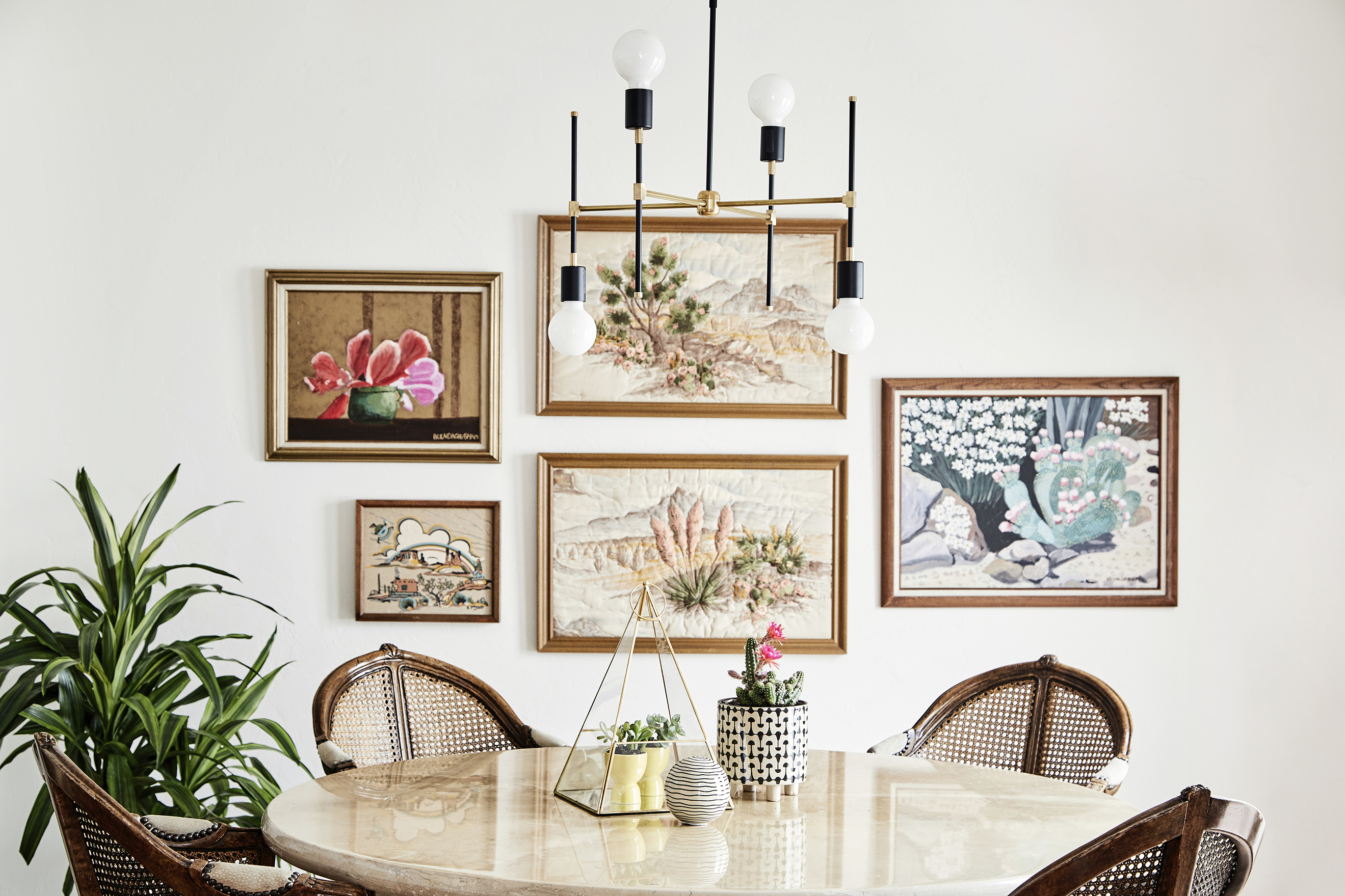 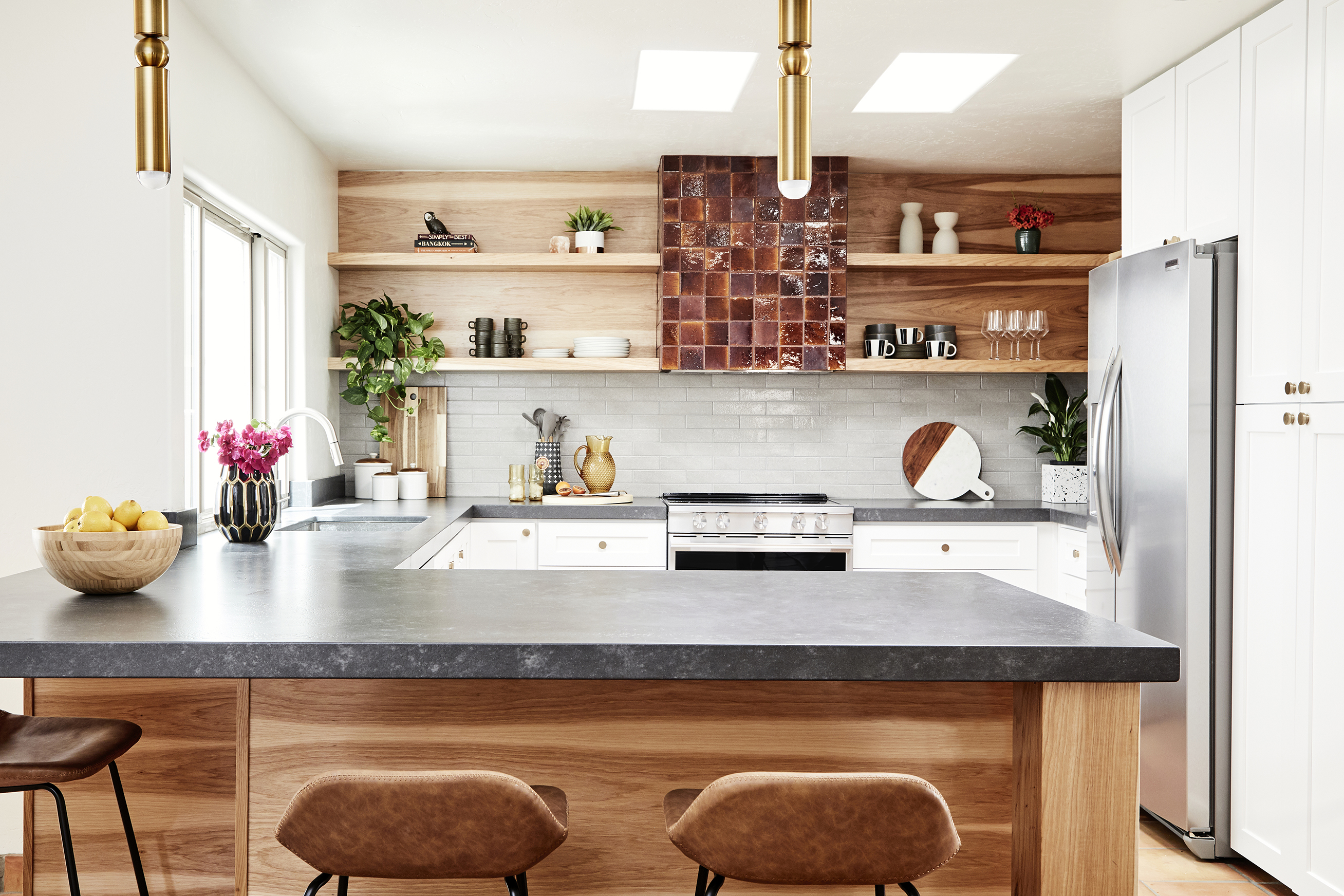 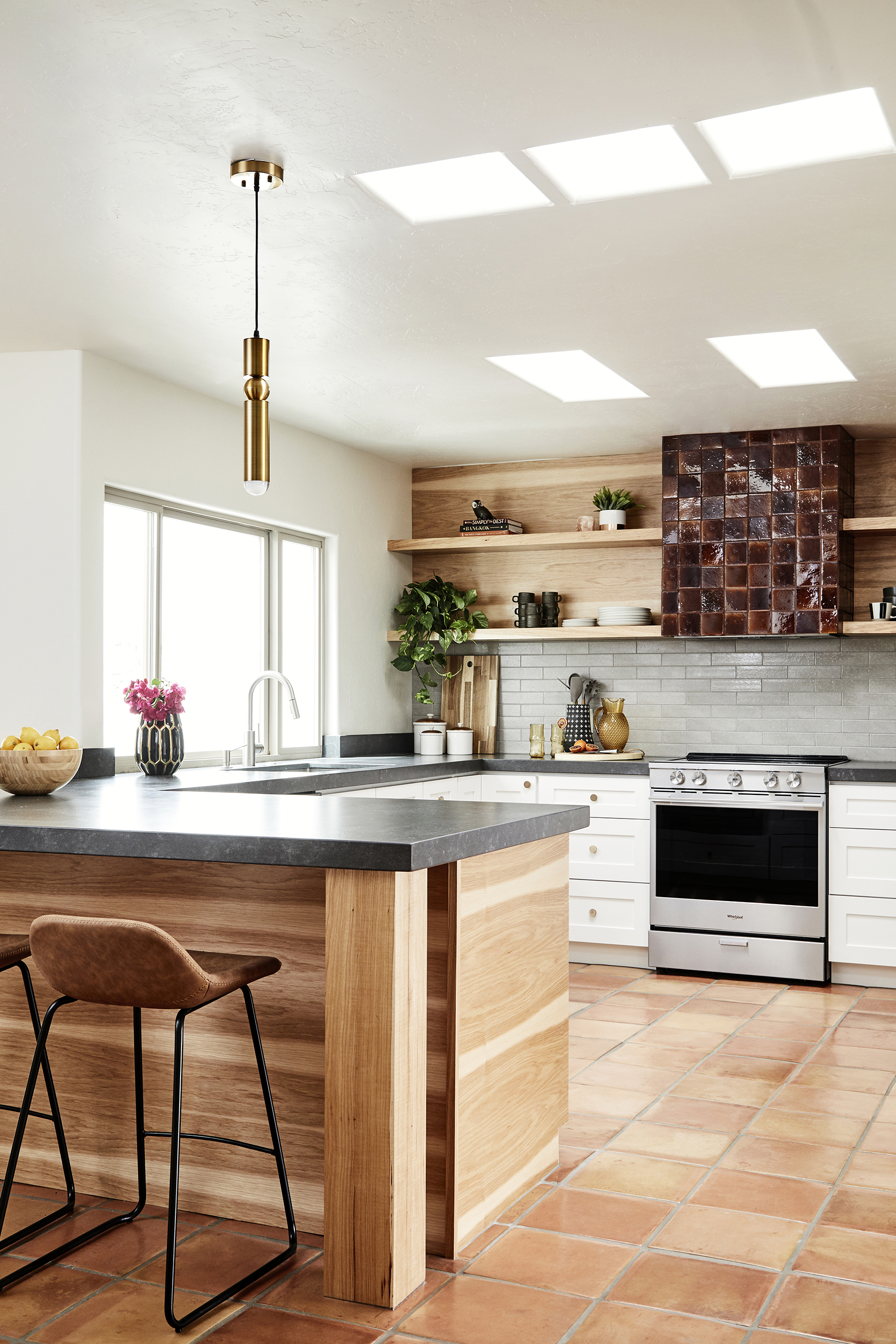 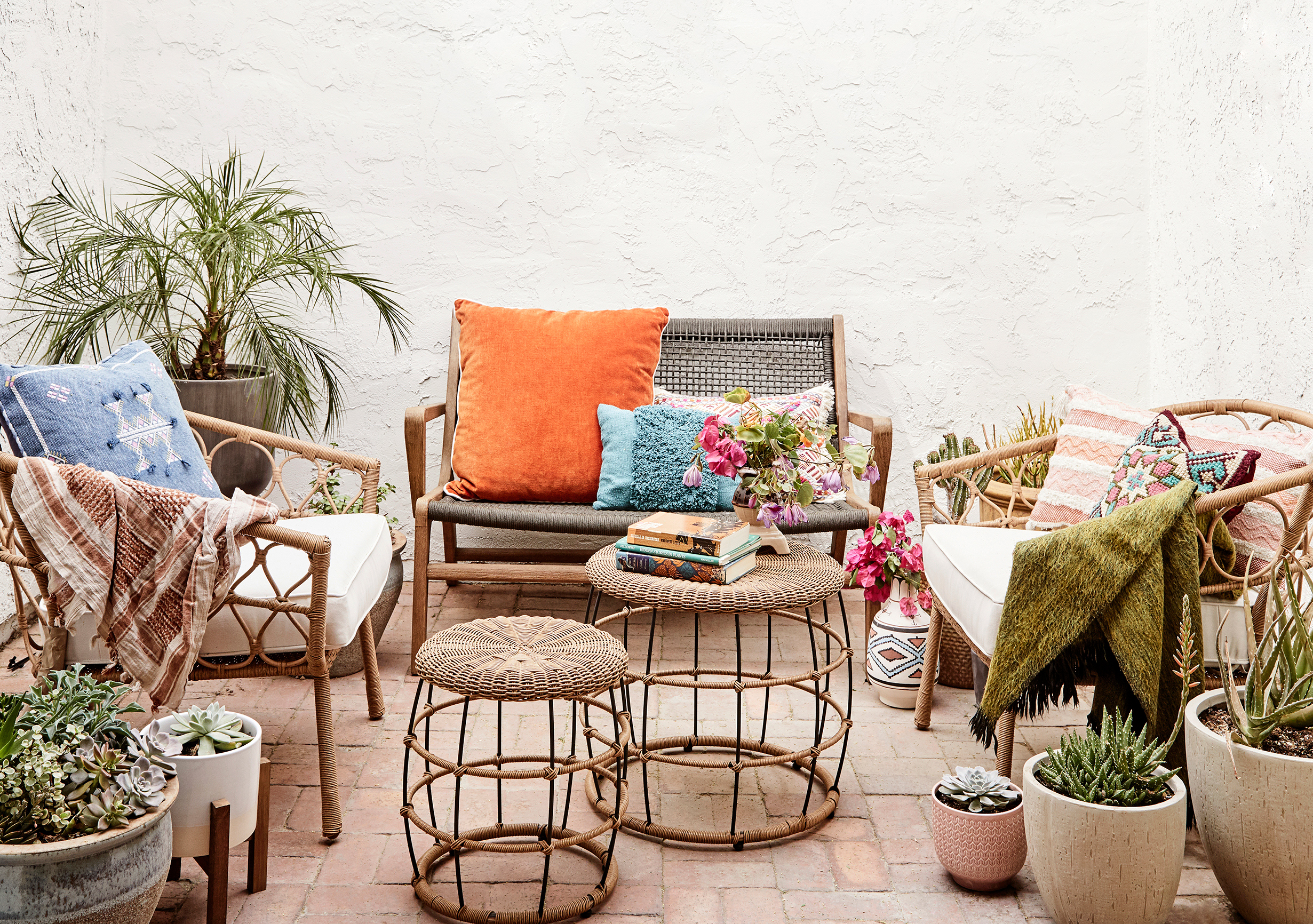 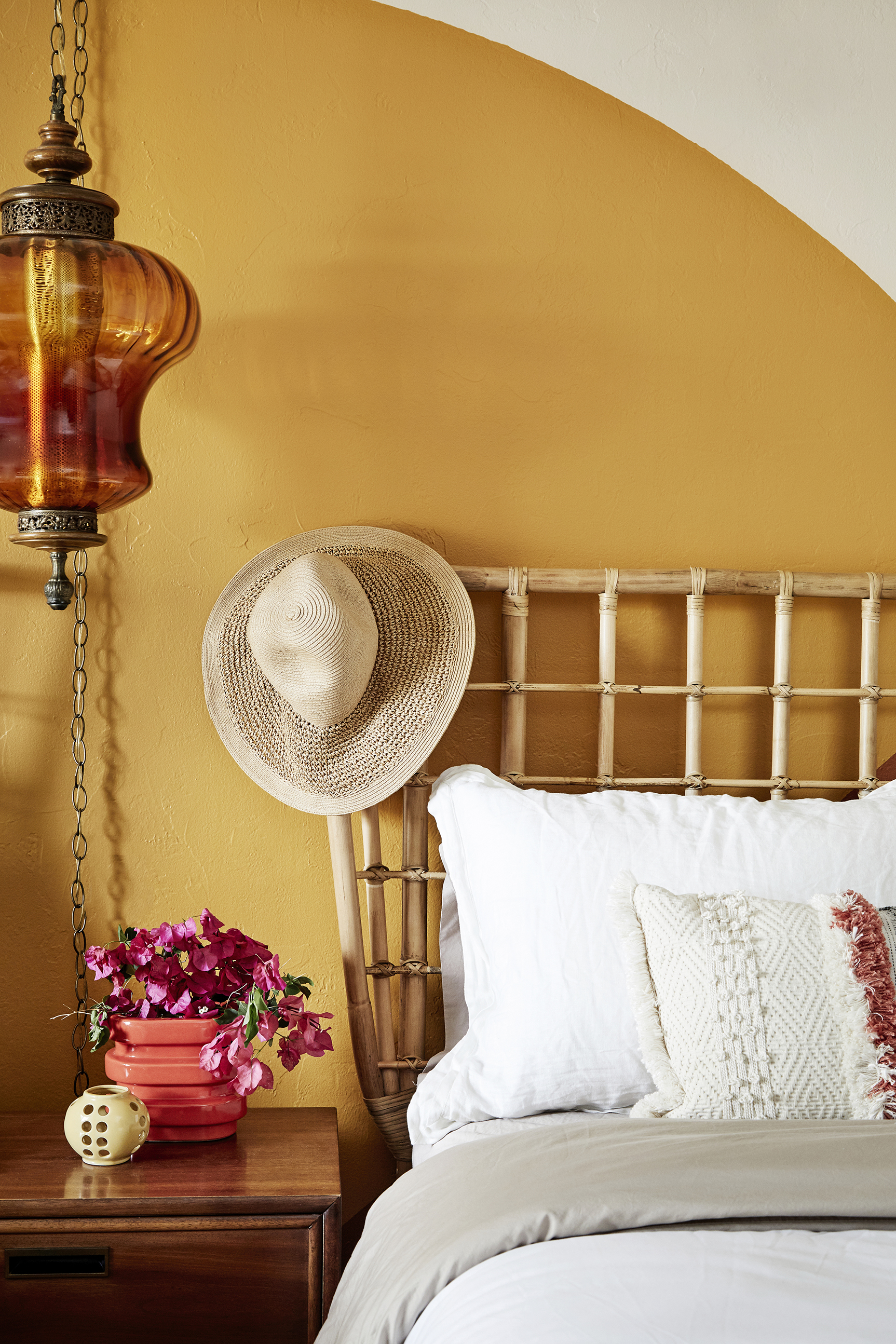 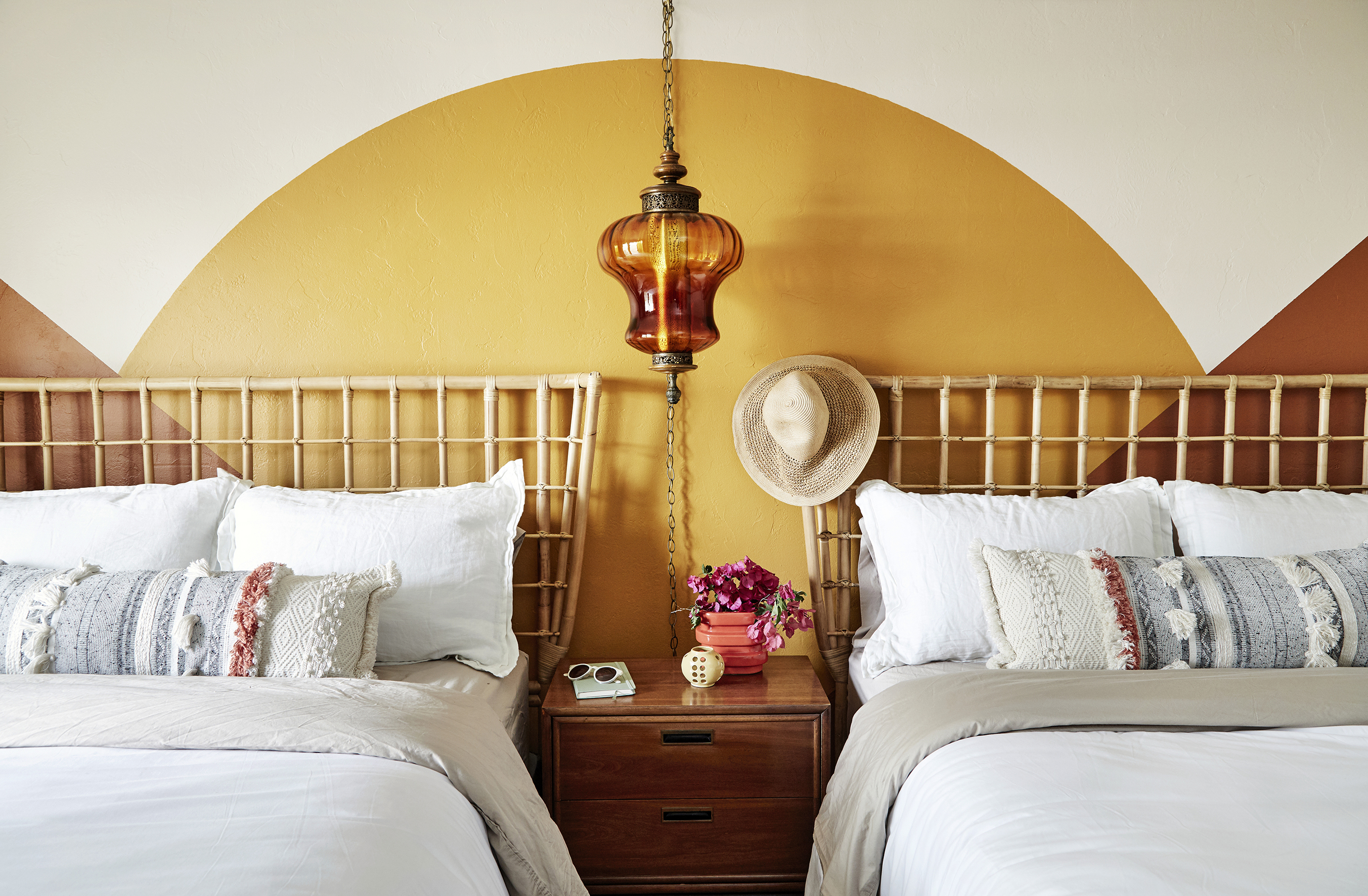 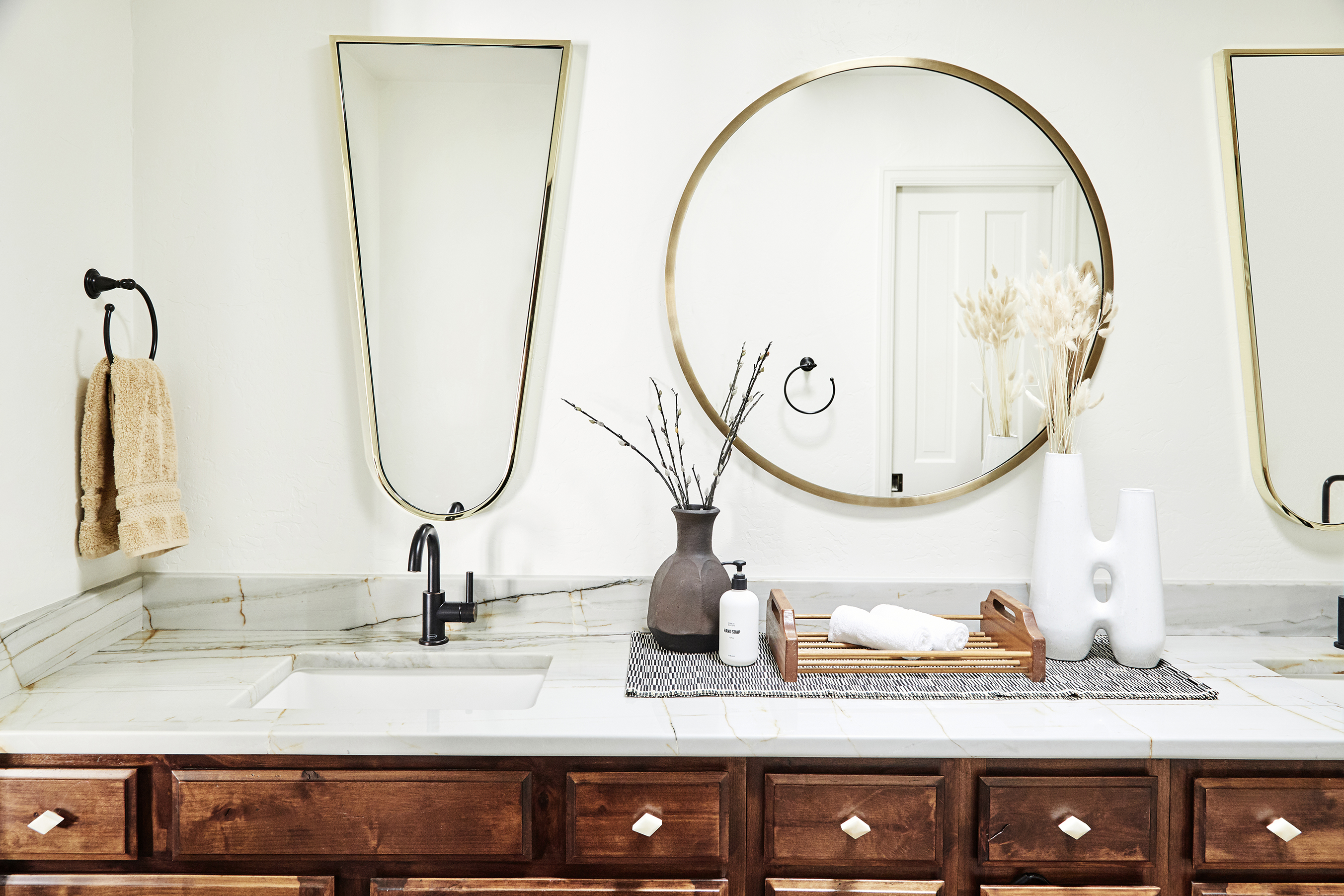 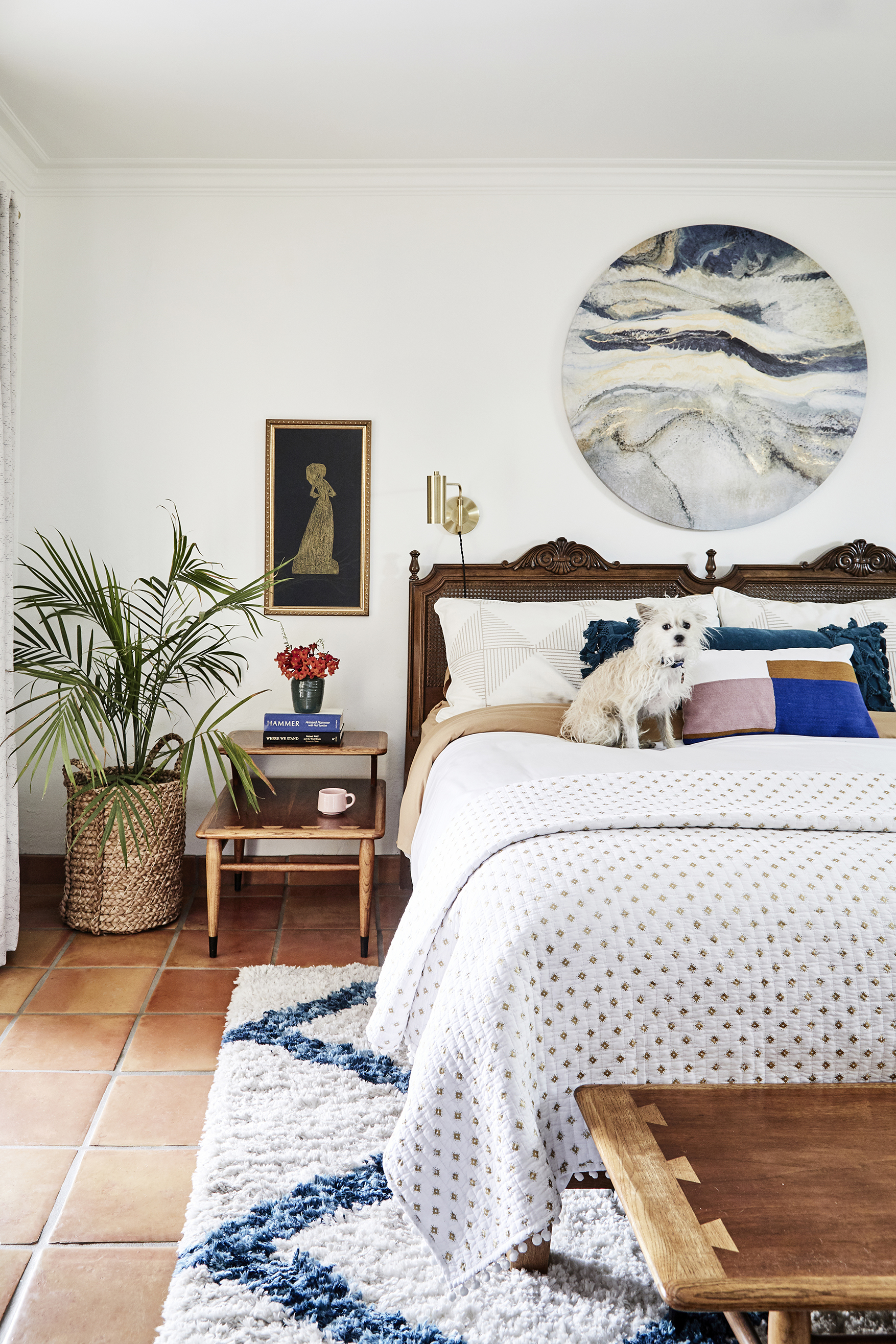 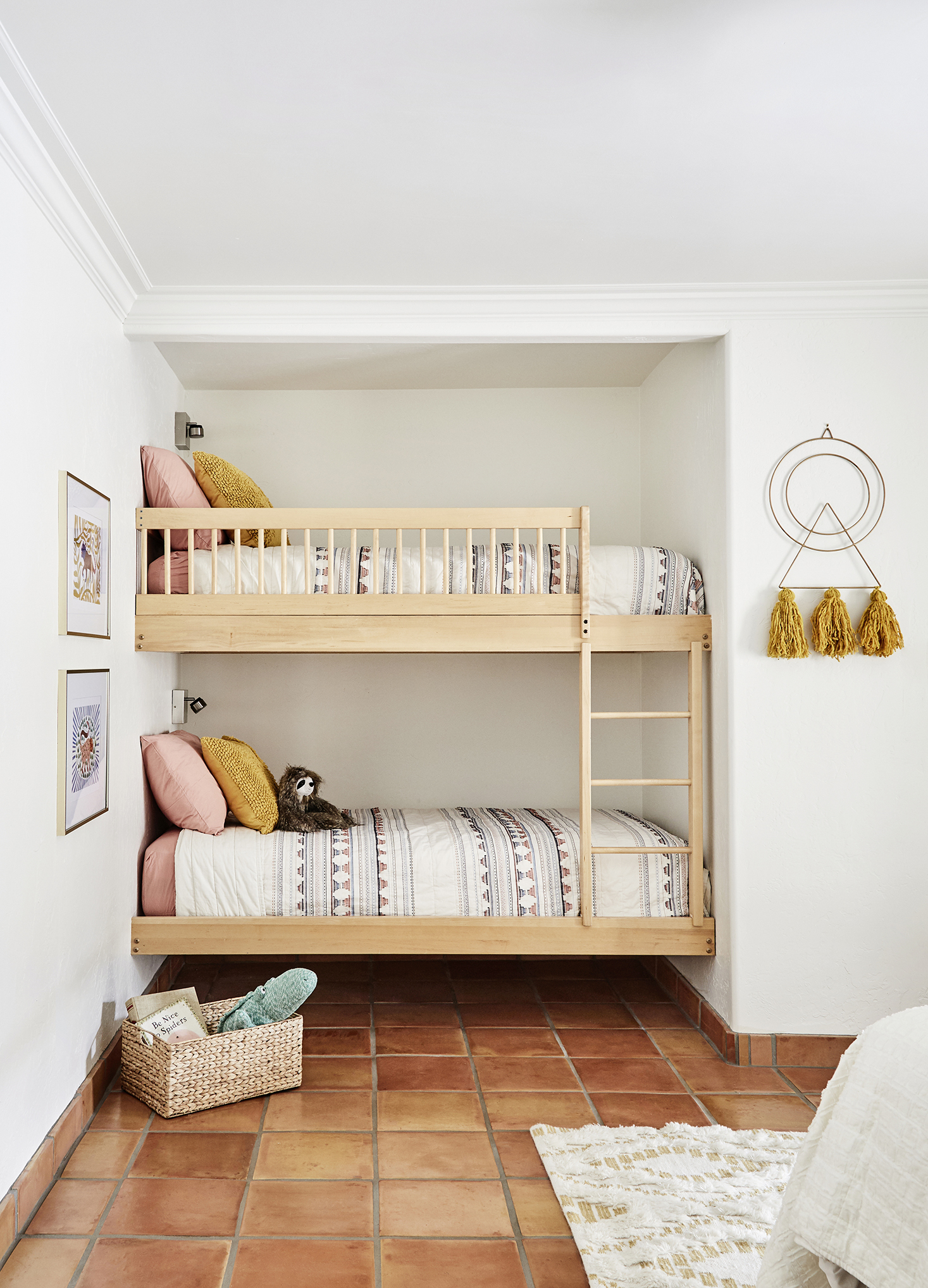 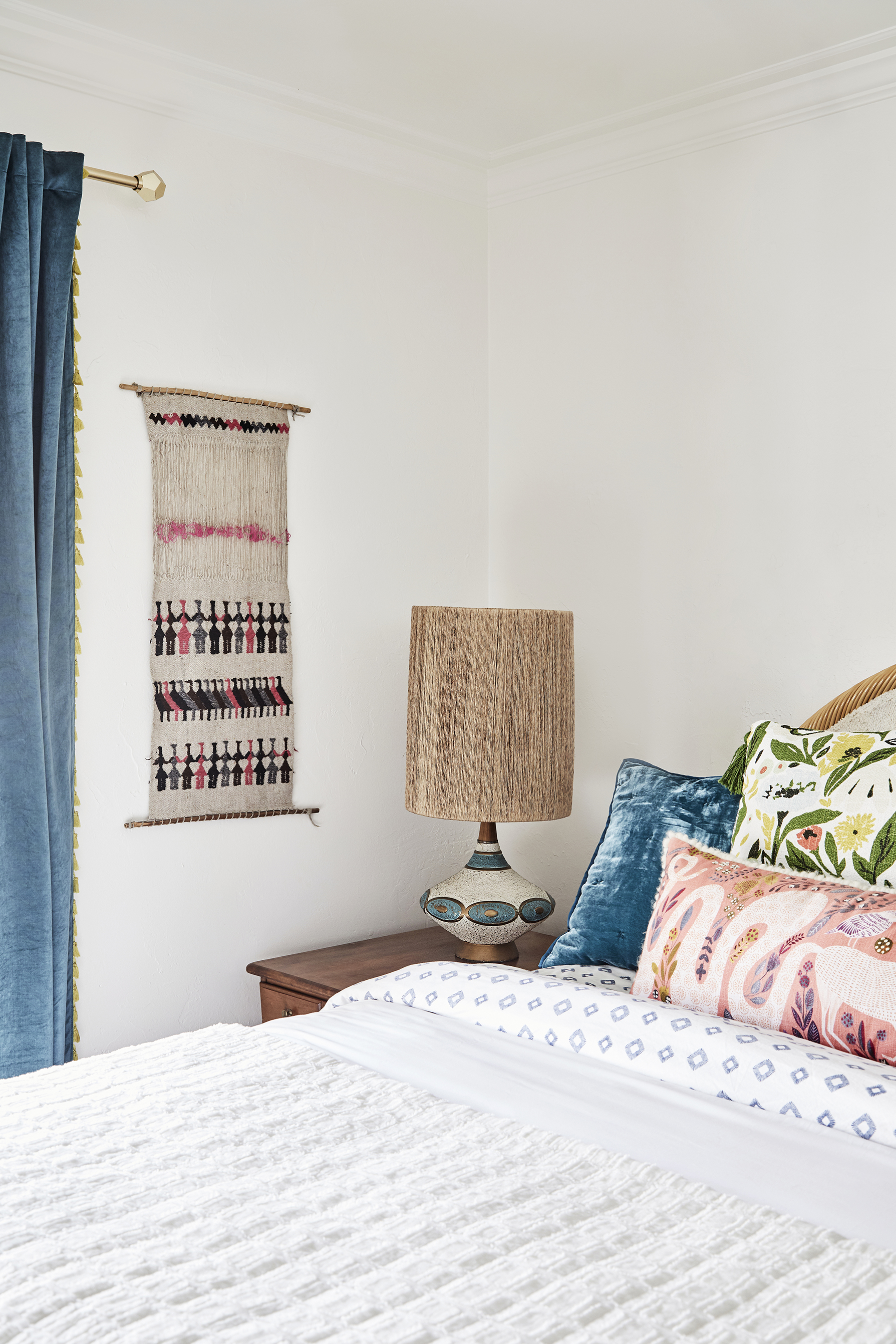 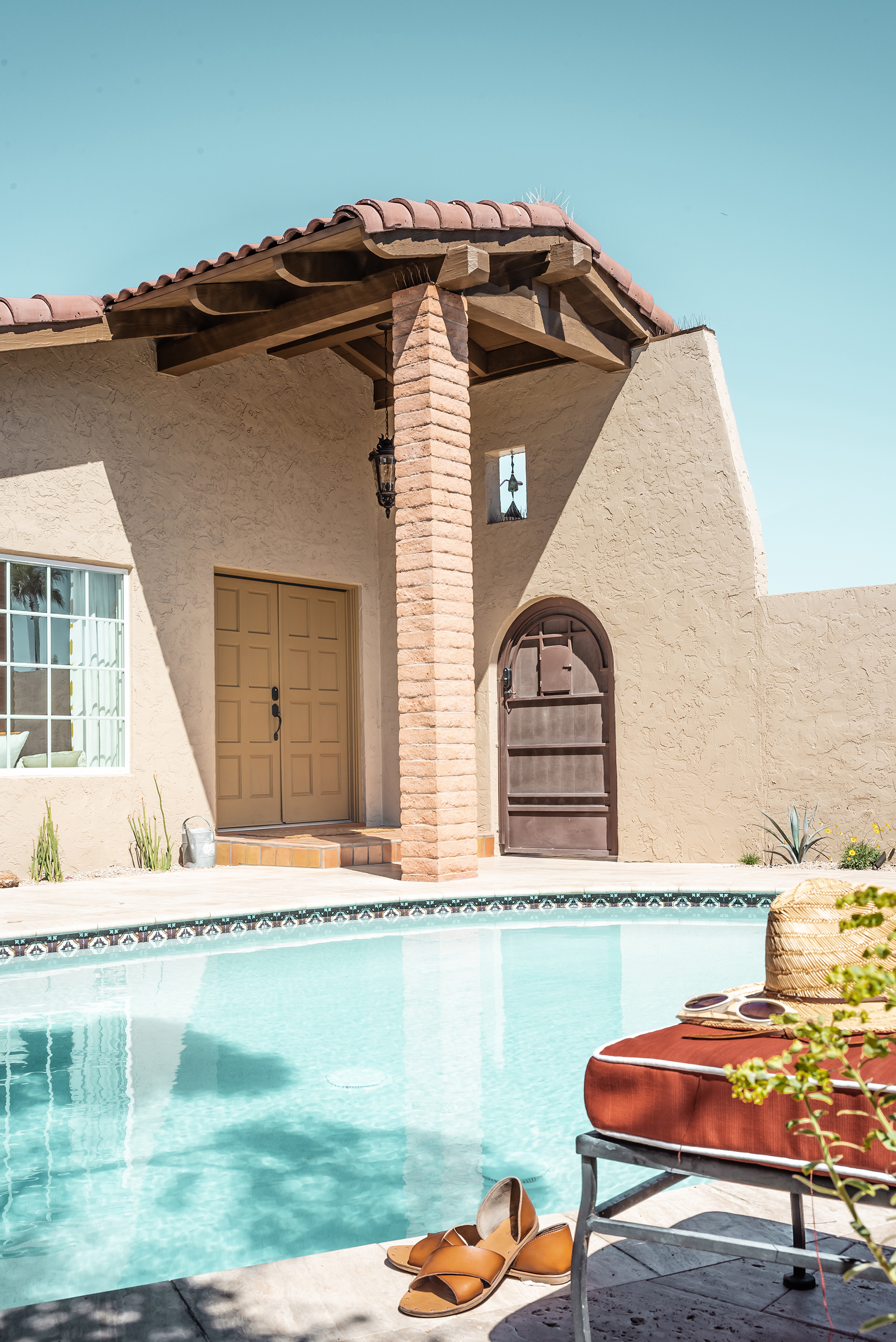 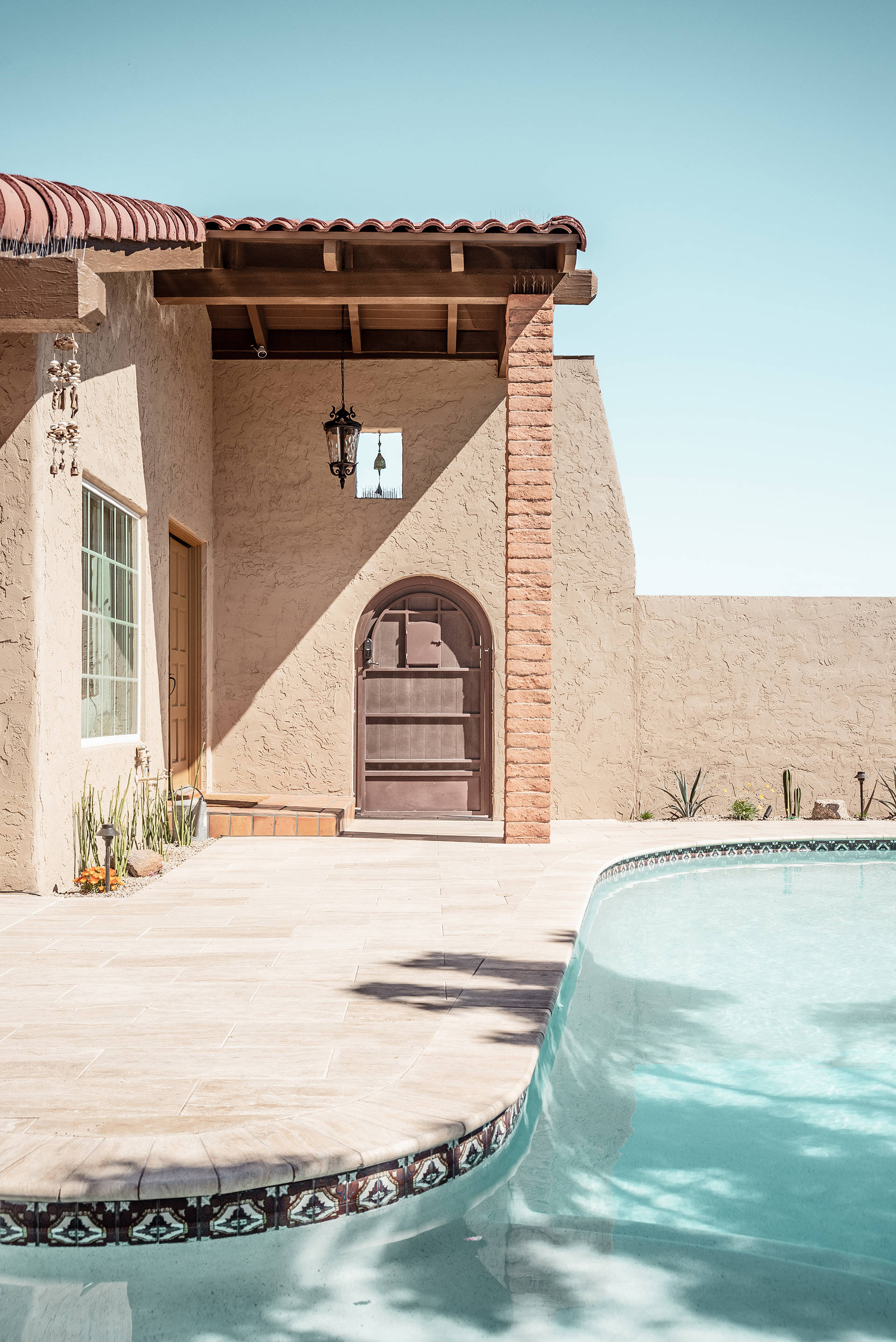 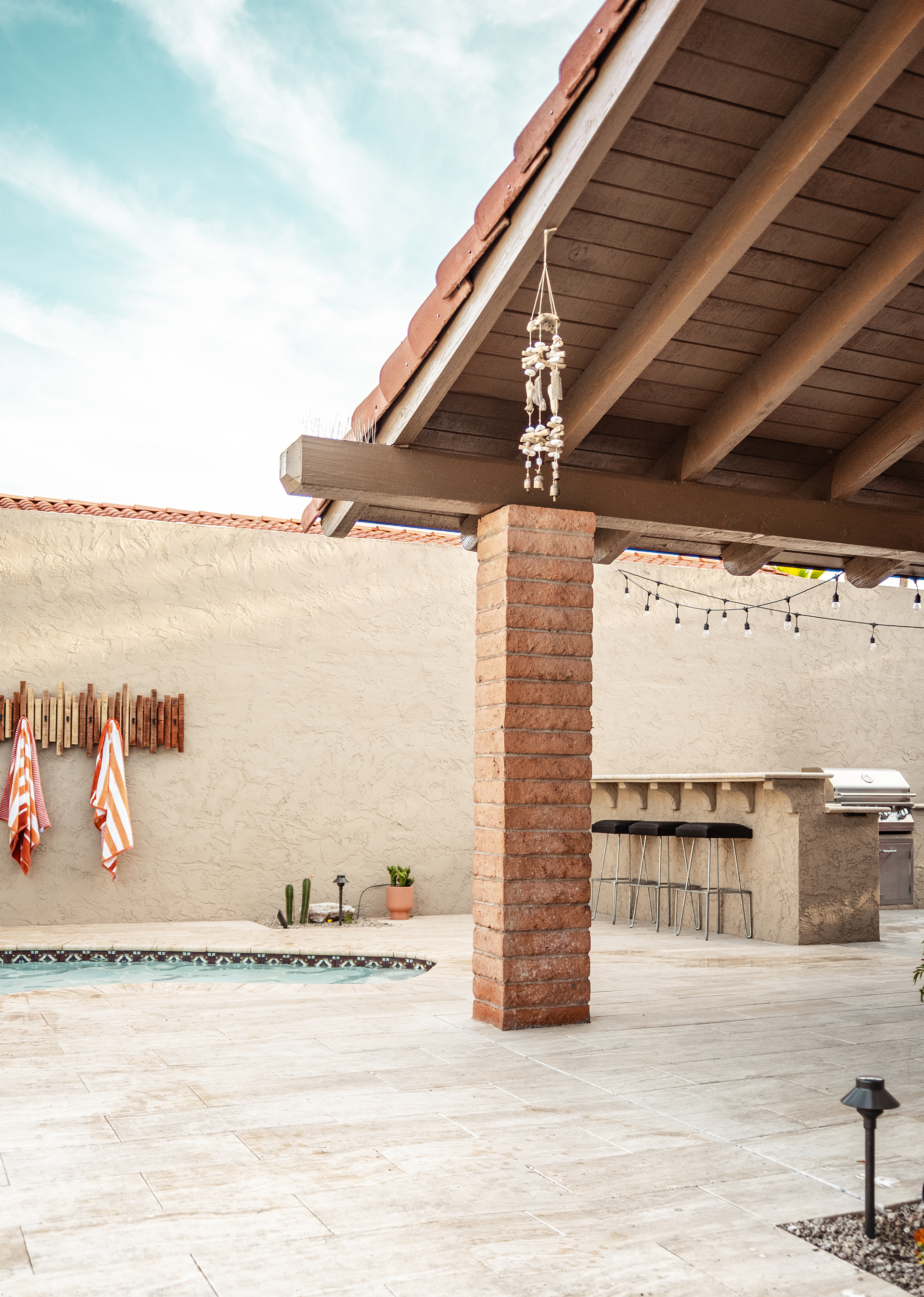 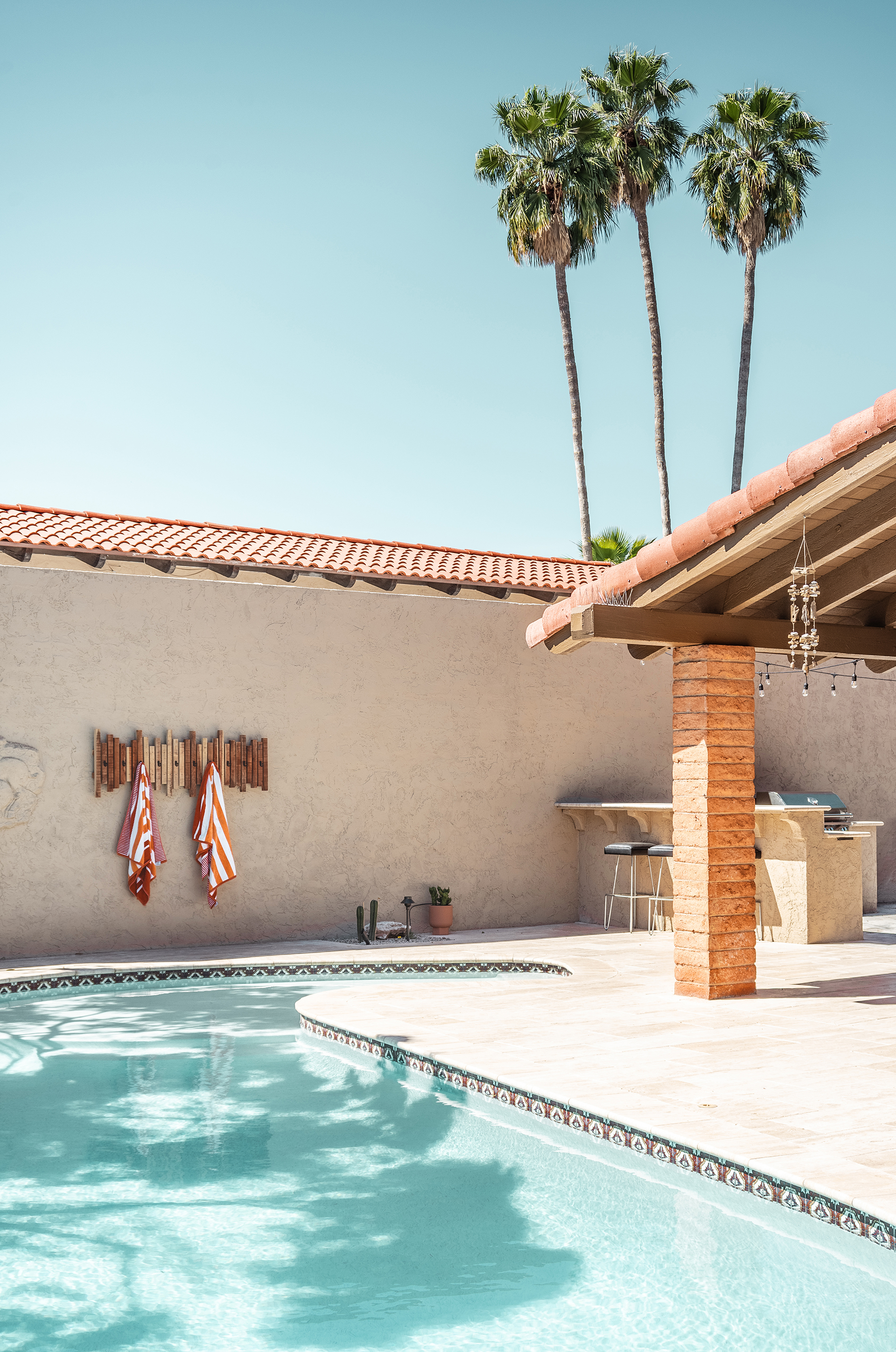 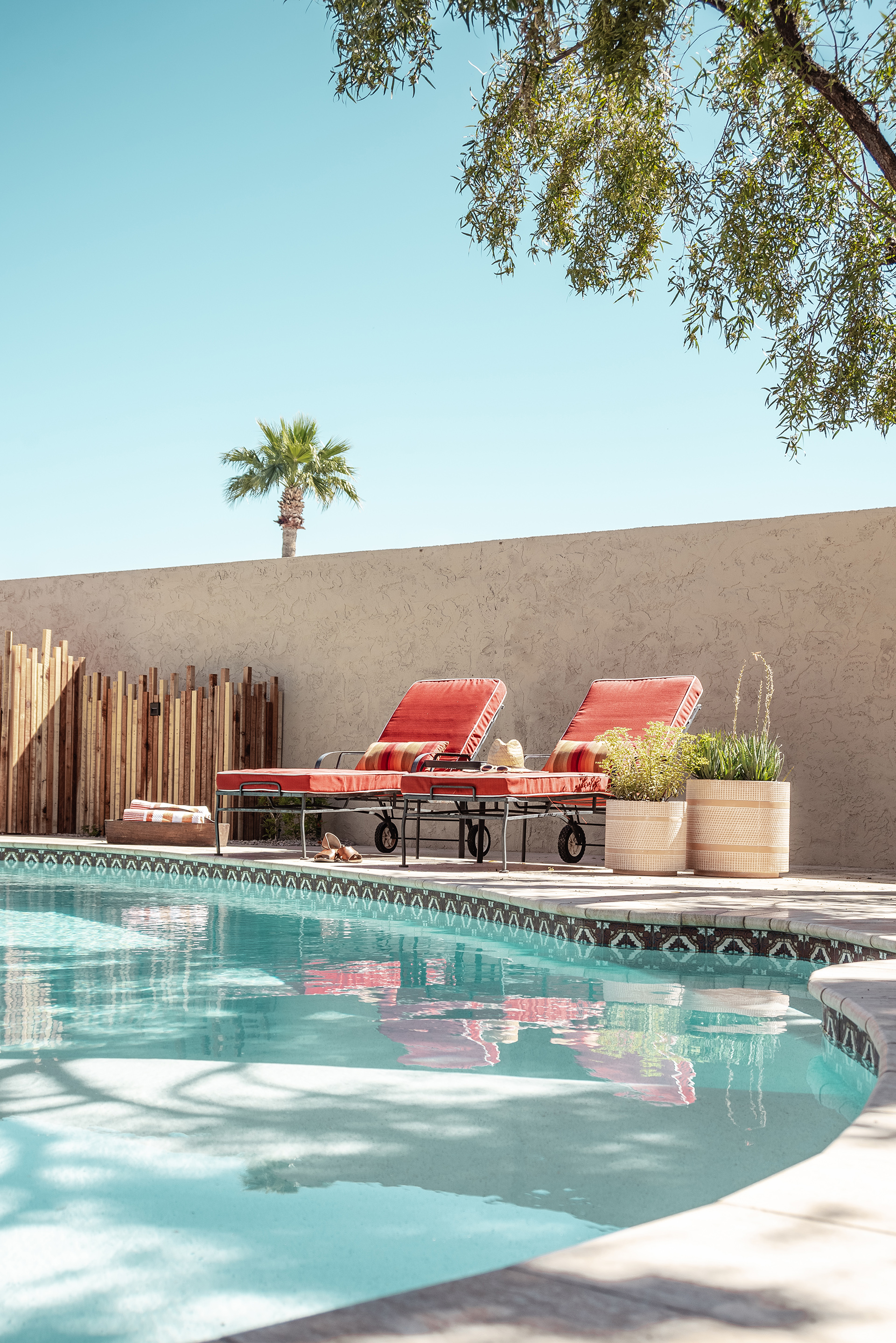 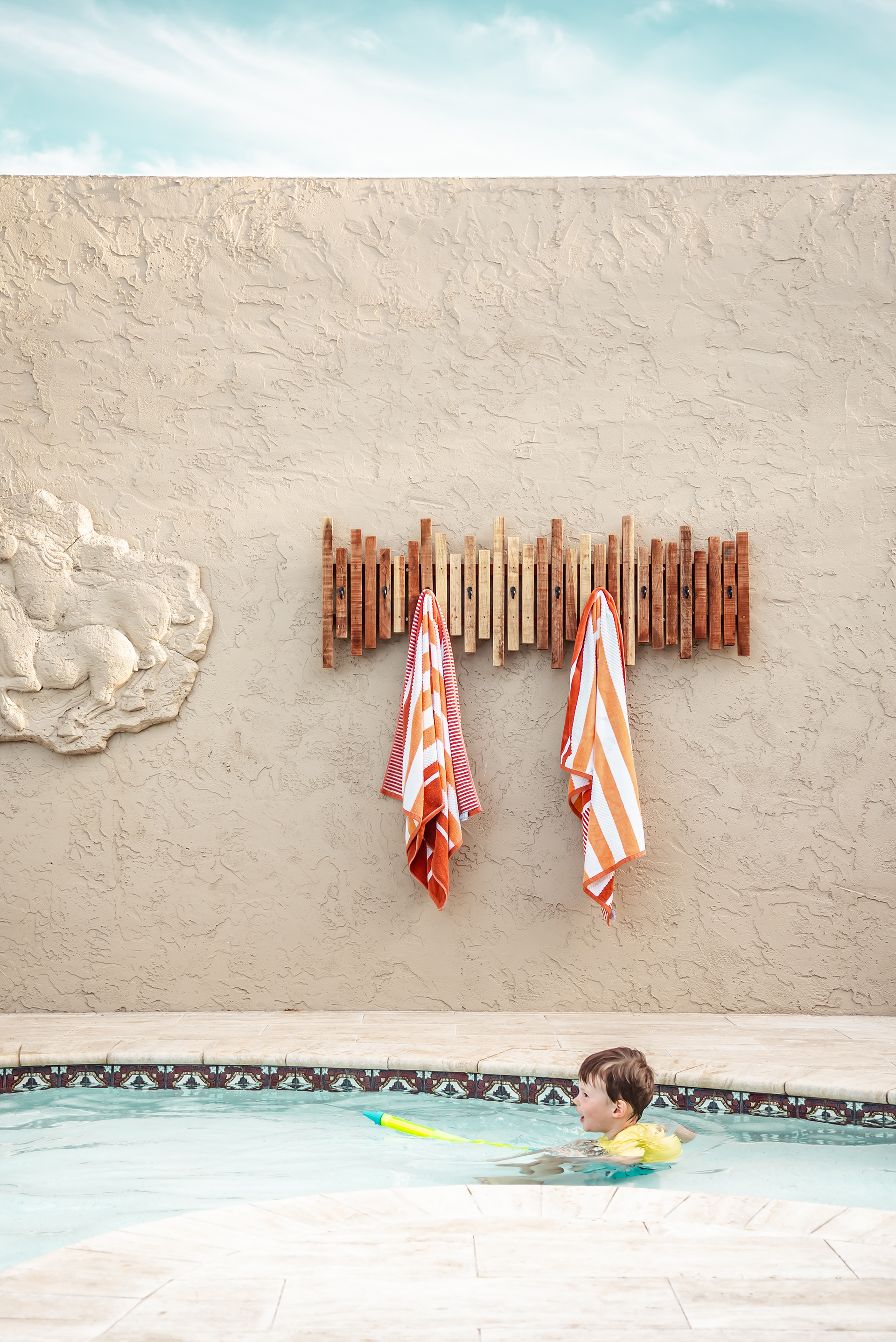 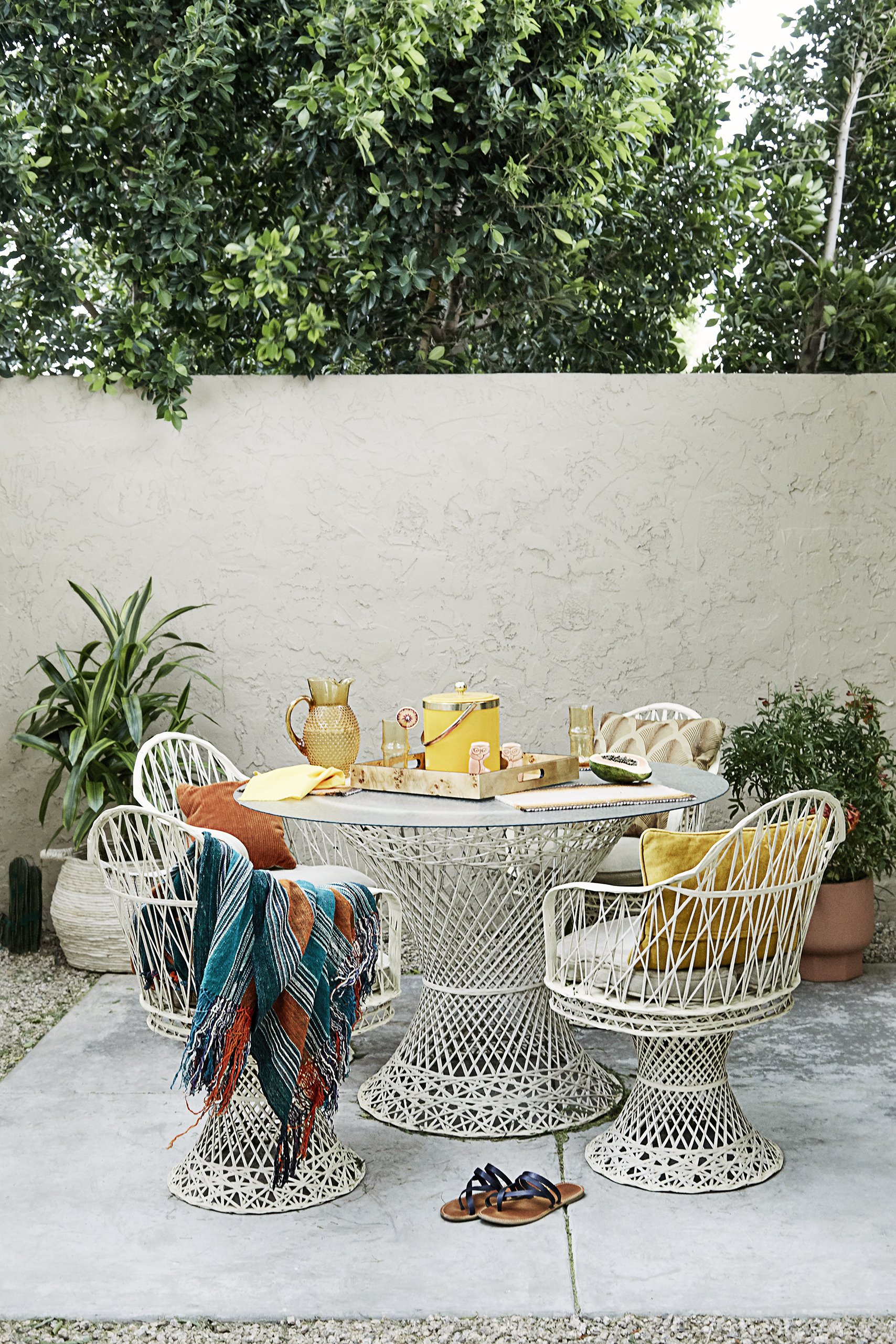